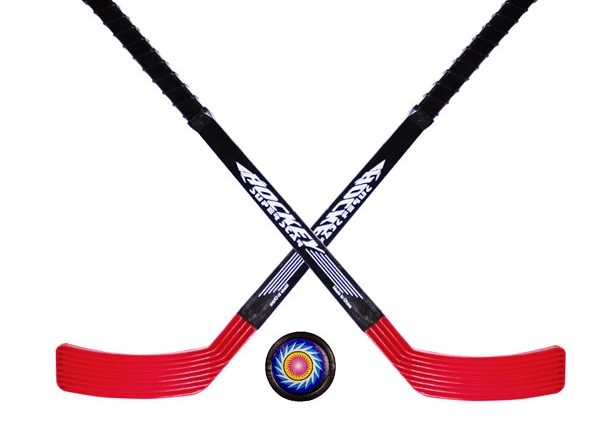 When you are in the big game, you know that all your hockey skills are important. Your skating speed, endurance and your ability to deke opponents as well as your upper body strength to control the puck are all a big part of the game. But it’s the ability to score hockey goals that takes the cake and wins the hockey game in the end. 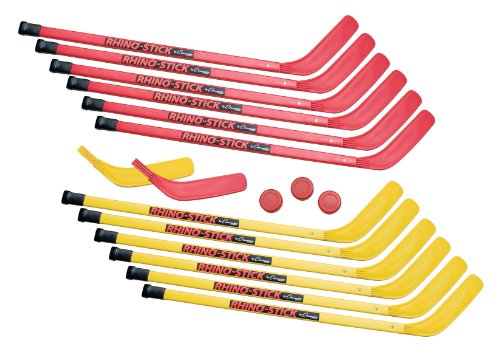 Most players agree that when a hockey player scores a game changing, or more importantly, a game winning goal it creates a moment that lasts a lifetime. Practicing your hockey shooting drills will improve your hockey shooting technique which is a great way to score more goals.

The more you practice your hockey shot, the better you will be shooting the puck. It doesn’t matter whether your goals are pretty wrist shots or quick back hands that hit the spot. It is more important that when you see a shooting opportunity, you take the shot. A shot on net is never bad because even when your attempts don’t end up in the back of the net you create an opportunity for your teammates to pick up a potential rebound and score a goal.

Hockey shooting mats are an excellent surface for practicing your hockey shooting drills. The slick surface of the pad allows pucks to glide smoothly across the top to mimic the feel of practicing on ice. The hockey shooting mats come in two sizes and the largest is included in the Hockey Professional Passing Kit, a combination of this largest stickhandling and shooting surface and the hockey passing trainer also known as the One Time Passer. It’s one of the best ways to improve your goal scoring skills when you don’t have a partner or teammate to work with all the time.